The news that hit the B2B data industry this week of DiscoverOrg acquiring ZoomInfo has many people scratching their heads about the upside and downside of this acquisition and what it means for the marketplace.

So you can imagine the conversations we’ve all been having at LeadGenius, especially our most vocal leaders, Prayag Narula, Founder and President, and seasoned data CEO, Mark Godley.  When we put these two into a meeting room to discuss the merger of DiscoverOrg and ZoomInfo, they were chomping at the bit to talk over one another about all aspects of the acquisition and how it impacts the B2B data space. Instead of writing a traditional post where we wax eloquently about LeadGenius’ thoughts and opinions on this subject, we dropped a record line onto a phone bridge and captured Mark & Prayag’s true, unfiltered opinions.  Below are some of their excerpts. Proceed with caution! Let’s get started:

Question: Is this acquisition good for the data industry?

There is always a tendency to freak out when an acquisition of this size happens but, in LeadGenius’ opinion, the merger is a good thing!  In fact, this elevates and validates the data industry as well as the AI industry – the last mile of AI is good data, and finally, the world is starting to see how valuable quality data is to every aspect of our personal and business lives.

The biggest positive outcome is that it brings much-needed publicity to the B2B data industry. After a decade or more, we are finally seeing $100 million or more acquisitions of companies that exclusively deal in data – likely creating a company with a $1 billion valuation. This transaction validates that data is going to be a big, big part of businesses in the future.

I think this merger, and the larger B2B data vendor consolidation underway can be positive from a data buyer’s perspective.  I constantly hear feedback from customers with regard to their frustration in the marketplace due to an overabundance of vendors; making a multi-vendor strategy very complex, difficult to manage and confusing.  So this merger, along with others over the past few years, creates the potential for the unification of disparate data into a ‘single vendor’ approach for buyers. Let me make one thing clear…a ‘single vendor’ approach is not necessarily a good thing for LeadGenius in the short term, but could be perceived as positive from a buyer’s perspective.

Question: How can this merger go wrong?

40 years ago Dun & Bradstreet became the Goliath and failed to innovate which opened up a clear path for DiscoverOrg to take them on – a classic David and Goliath tale.  I would hate to see that cycle repeat itself again. And I have high hopes this will not happen. I think of DiscoverOrg is driven by a smart CEO who thinks long term. I have high hopes they will not make the same mistake that D&B made.

I think there are a few ‘black swan’ like futures that could end up making this merger a big mistake.  If you look back on the last 10 years of mergers in the B2B data space, I would argue most have been colossal failures.  And although Henry Schuck, CEO of DiscoverOrg, is one of the most impressive business people with which I’ve worked in 30 years and I would never actively bet against him, there are a few circumstances that could make this merger regrettable.

Question: What should buyers do right now?

One thing that is almost certain of is that DiscoverOrg will want to position itself as a one-stop shop for any kind of sales or marketing data. Anyone who has purchased data knows that that’s probably not the right way. We live in a world of best in class software integrated together and it’s also very true for the data space. We certainly don’t position LeadGenius as a one-stop shop. We work best when we partner with or recommend other data vendors to our customers and then help them evaluate and consolidate different vendors. We do this because that’s the best thing to do for the customers.

So, if you are a current ZoomInfo or DiscoverOrg customer it’s more important than ever to be thoughtful about your data strategy. Customers often feel pressured against wanting multiple data vendors for their data strategy, especially from their existing vendor. Don’t feel pressured and trust your gut.

First, don’t panic or make any radical changes to your current strategy.  Find someone in your network that used RainKing two years ago when they were acquired by DiscoverOrg and ask them what happened.  Although I’ve heard of a few strong-armed pricing renewals, most buyers I know have been happy with how they were treated as RainKing was incorporated into DiscoverOrg.  I suspect this is your best litmus test as to what will happen with ZoomInfo.

Second, get excited for what will surely be a new wave of innovation and scrappy upstarts that come to challenge the new 800-pound gorilla.  We are in the middle of a multiyear B2B vendor consolidation and once that pendulum gets too far to the consolidation edge of the arc, it’s gonna come swinging right back.  So be open to talking to smaller, lesser-known vendors to see if they have something unique to offer. There are still a lot of data vendors doing amazing, innovative stuff out there.

Lastly, call/email LeadGenius, of course!  We don’t compete directly with either ZoomInfo or DiscoverOrg and have a huge amount of respect for where they play.  Where both of them are pure data vendors, you might benefit from the work we do, which we describe as a data service. We usually complement a company’s existing data strategy rather than end up facilitating a rip and replace approach 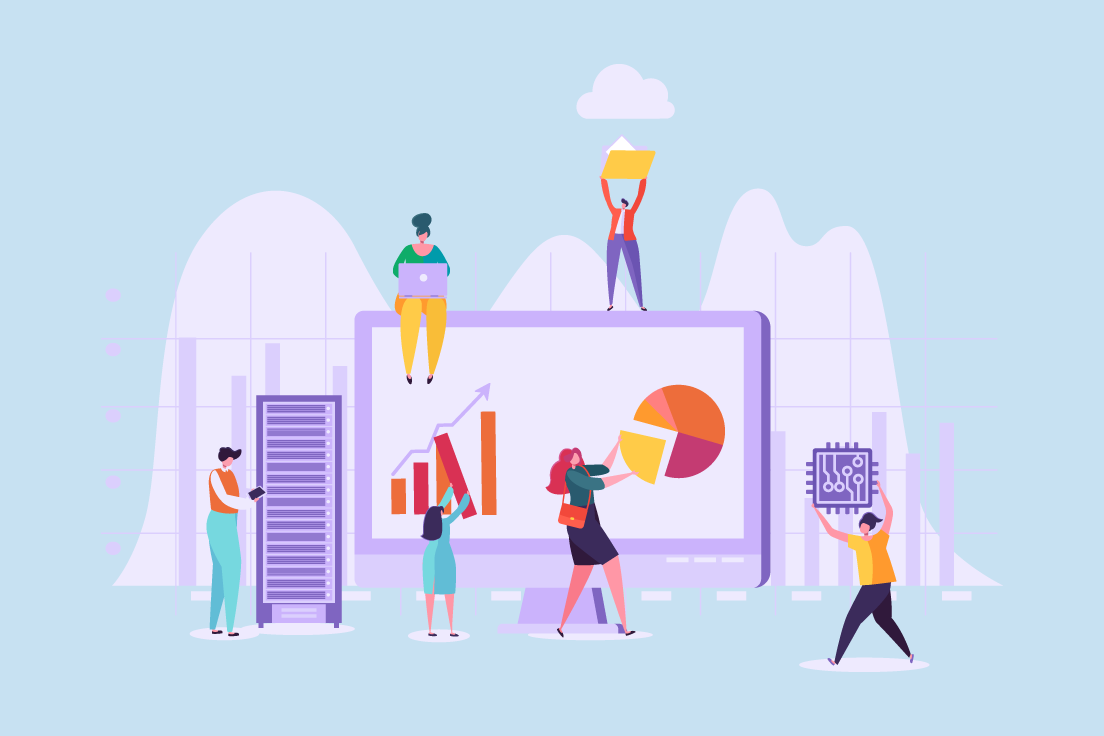 From Horizontal to Vertical SaaS : How B2B Data follows the same evolution as Technology

Competitive Displacement: The Future of Marketing and Sales is Here 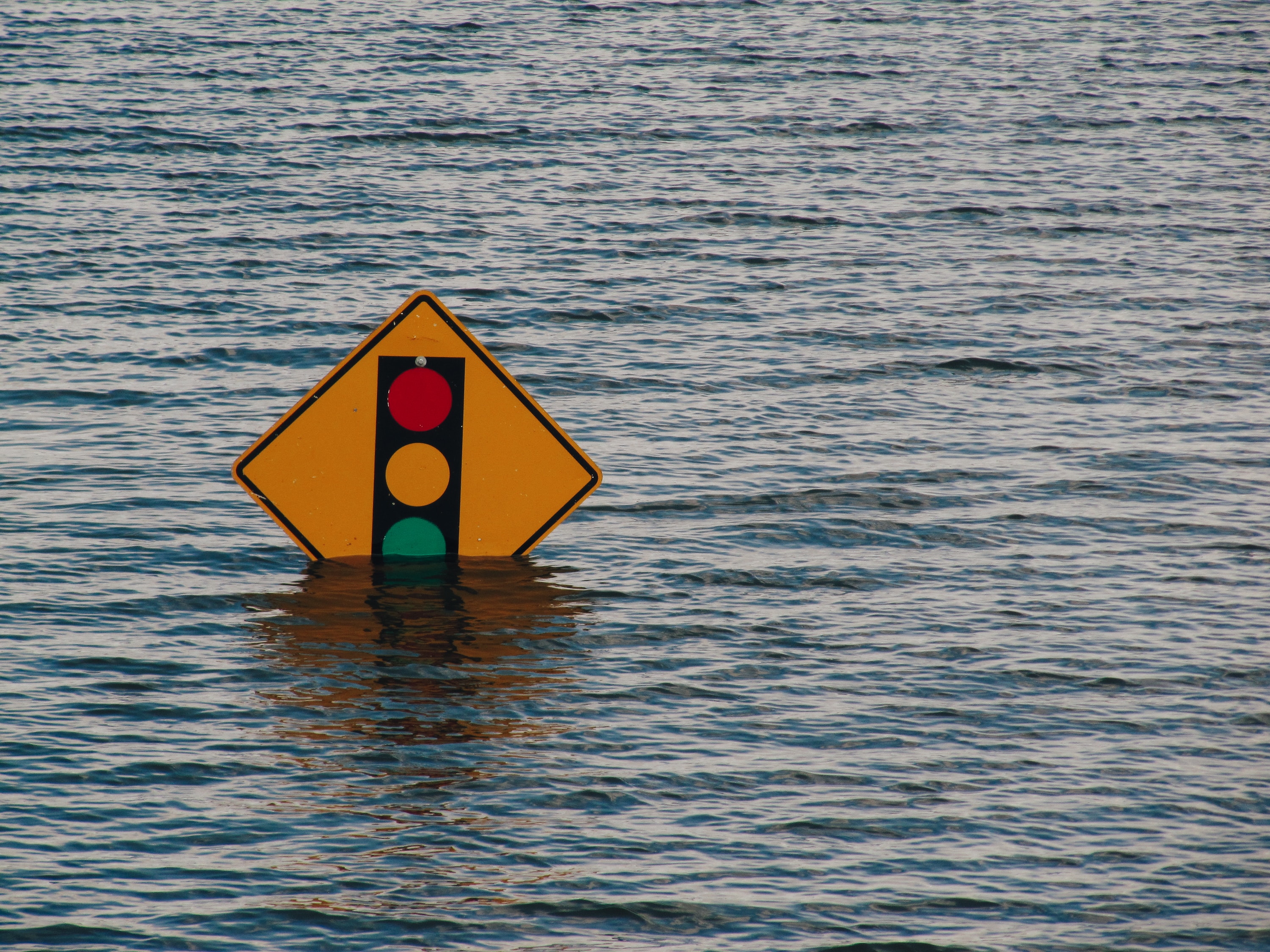